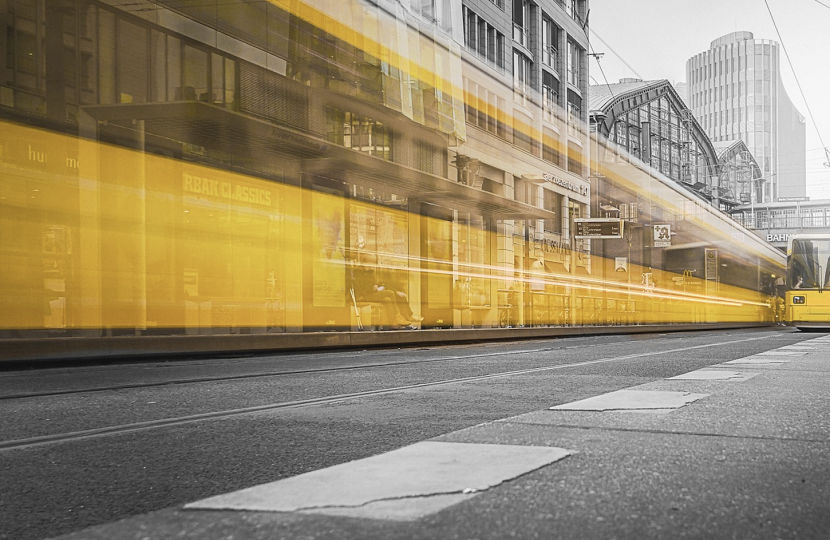 Mark Logan MP’s campaign to bring Metrolink to Bolton has progressed to the next step as feasibility study funding is agreed from the Department of Transport.

On being elected, the MP for Bolton North East, didn’t waste time in launching his campaign to bring Metrolink to Bolton, submitting a bid as part of the Department for Transport’s £500 million Restoring Your Railways Ideas Fund, designed to reinstate axed local services and restore stations.

The extension of the Metrolink tram service to Bolton would revive a disused Bolton to Bury track bed, better connecting Bolton to the rest of Greater Manchester.

Strong steady progress has already been made, and with a feasibility study to assess the proposals underway, the MP for Bolton North East has been keen to update local residents on the latest developments.

In video posted to his Facebook, the Mark Logan MP said:

“This is very early days, and indeed still in initial consultation, yet it’s a fantastic update that a funding agreement with the Department for Transport to undergo the feasibility stage of the potential to extend Metrolink to Bolton has been finalised.

This has allowed us to procure consultancy support to generate a report that assesses the feasibility, scope of the project and investment requirements.

I look forward to engaging with constituents on the findings of the report once finalised. And I must stress again that it is early days in understanding the extent to which Metrolink is possible on this route”

The Metrolink tram extension would open up a whole host of economic and social activity, add to the regeneration of Bolton town centre and boost the real estate market, making Bolton an even more attractive place to live. The wider region also stands to benefit from increasing connectivity.